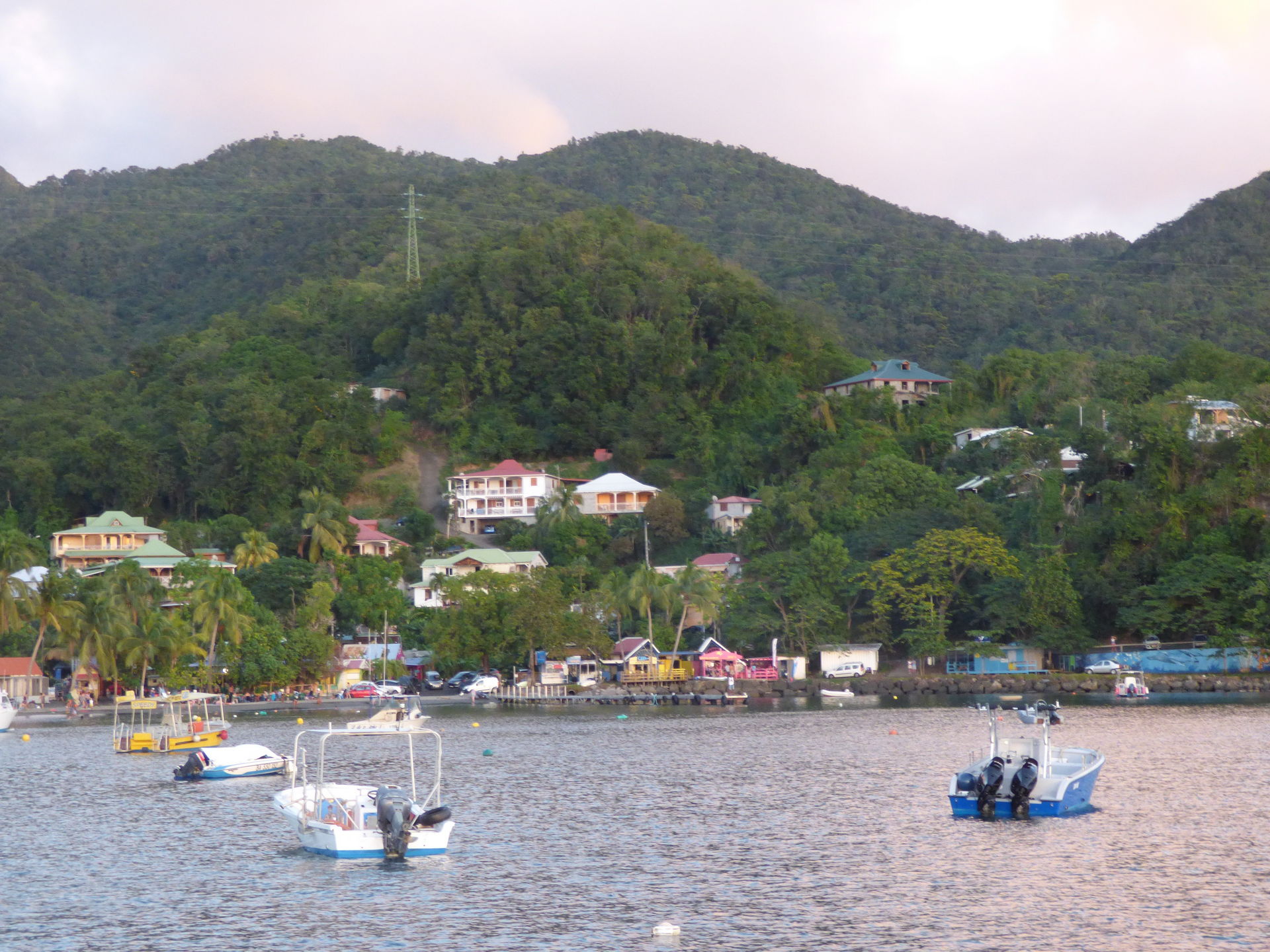 The Myth of Malham race is a hugely popular offshore event that attracts a big entry list every year, with yachtsmen keen to pit their wits against the tides and unpredictable winds that shape this hugely technical 230 mile long down channel course. 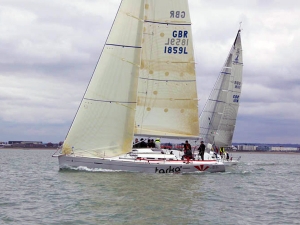 Racing out from the sheltered waters of the Solent and threading the Needles, competitors head west along the spectacular Jurassic Coast, and have plenty of time to inspect the dramatic cliffs and rugged headlands of this unique stretch of coast, tacking inshore to duck out of the brunt of a foul tide, before heading back into mid channel to wring the last ounce of speed out of a favourable current as the tide swings back in their favour. After negotiating the treacherous tidal race off the great desolate headland of Portland Bill, the fleet beats onward across the lonely expanse of Lyme Bay toward the outermost marker of the race, the Eddystone Light. This lonely lighthouse balanced on a precarious pinnacle of rock off Plymouth provides a dramatic halfway point and many look longingly at the lights of Plymouth and the comforts therein. Yet things are just getting interesting, for, if the prevailing winds hold true, it is generally a joyous romp back to Cowes from here on. With spinnaker flying and all on board focused on achieving a podium place the yachts kick up their heels and fly before the brave southwest winds.

Yet there is still a world of tactical scheming and exhilaration to come within this classic fixture in the racing calendar. During Fastnet years, the race takes on further significance, as it is used as a qualifier and shakedown trip for the latter race and is often an excellent pointer for who will be really competitive in August. With or without the Fastnet to think about though, this is a marvellous event in its own right and to place well in this extremely hard fought race is a feather in the cap of any racing skipper or crew.