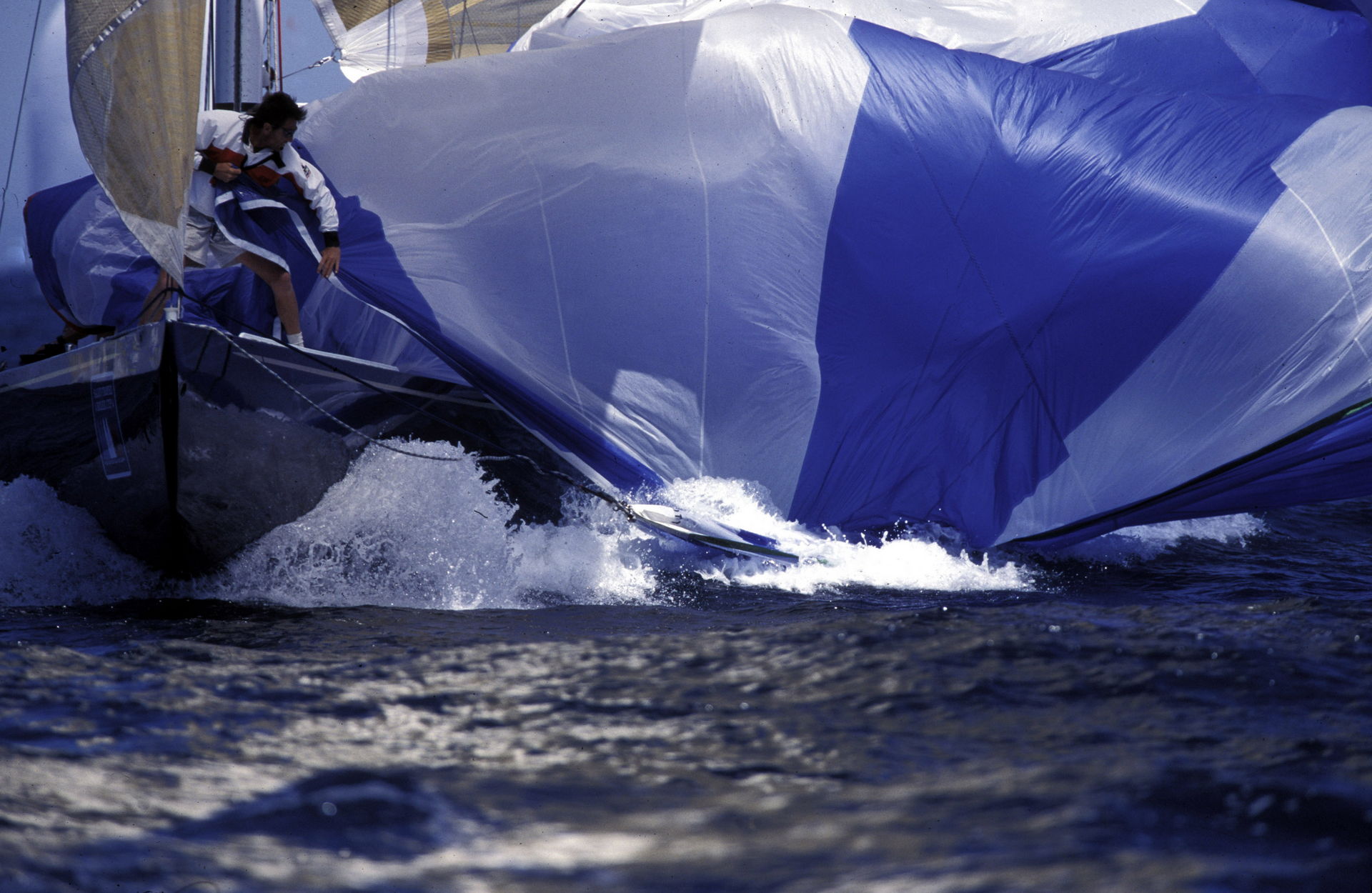 Anyone who has witnessed fleet racing between J/111s will understand what a great addition to the yachting calendar this World Championships is. This fleet of 36ft designs has been lighting up regattas all over the world for a number of years now and it is great news that their combination of closely contested racing and scintillating speed has been given a world stage.

The J/111 was an instant hit when it was introduced in 2010, the boat combining racy looks and breathtaking speed with a good level of comfort and practicality. The class soon gained a fierce reputation for close fought and often thrilling racing as a one design class and the reputation of the fleet was further buoyed in 2012 when the J/111 was recognised as an international class by the International Sailing Federation. Since then, numbers have now swelled to almost 100 yachts now afloat, with strong fleets gathering both in the US and Europe. It is for this reason that many observers have licked their lips at the prospect of a world championship and the Royal Yacht Squadron has pulled off something of a coup in being the inaugural host.

Expect some of the finest and closest fought fleet racing of the whole season when this mighty fleet clash out on the racecourse. This is not going to be an event for the faint hearted and with action taking place over five days on the challenging waters of the Solent. Expect fireworks