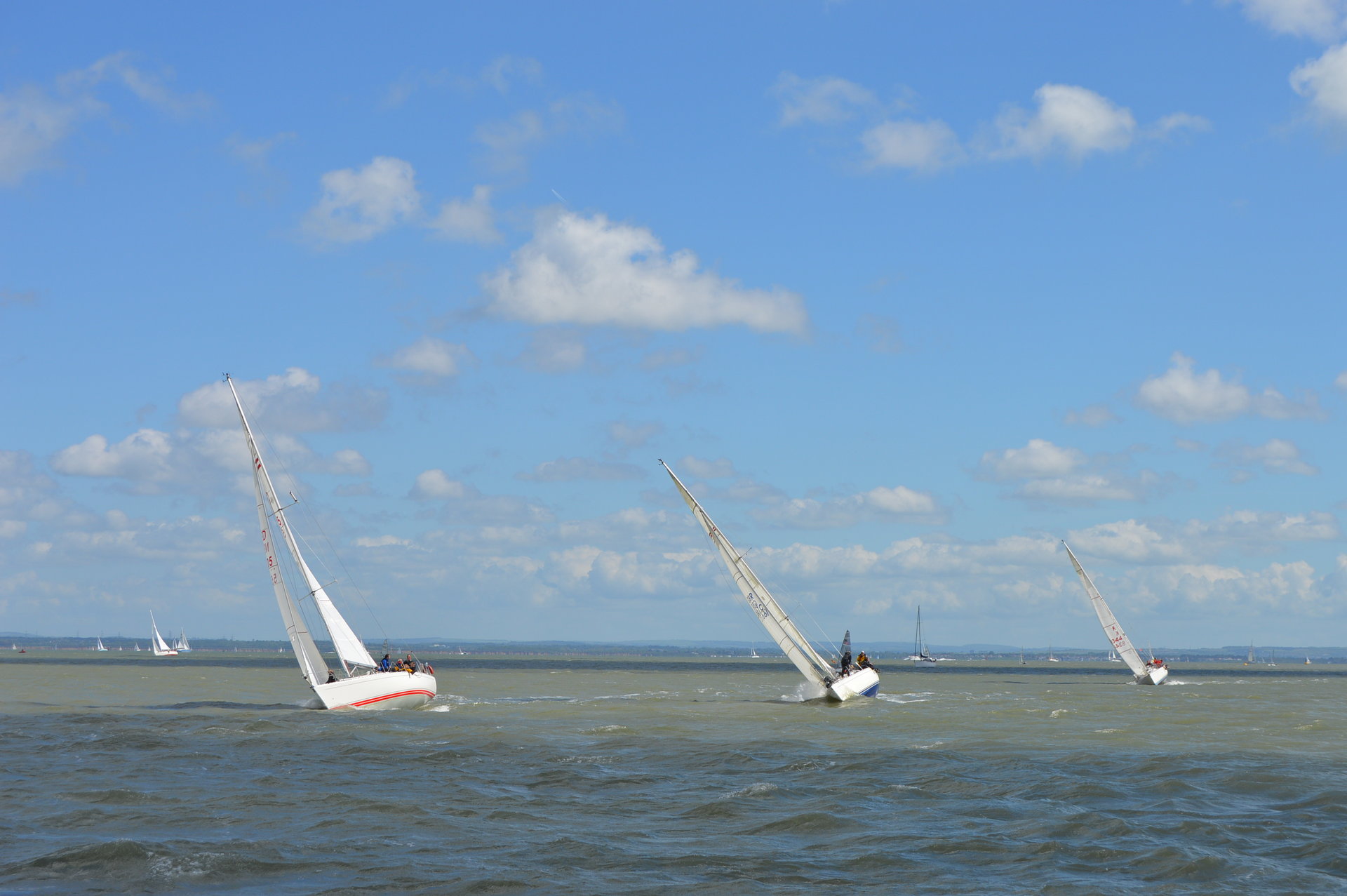 If you’ve ever had a hankering to pit your wits against some of the finest yachtsmen out there, then the IRC National Championships offer the perfect forum within which to test your skills. Taking part over a summer weekend, this RORC organised event has gained a reputation for high quality racing and an equally impressive entry list. The weekend regatta is based in Cowes on the Isle of Wight and yachts compete for supremacy over a series of races. The rounds of racing are held over short courses which require a high standard of technical skill in addition to tactical nous.

This is an open event which crews of any nationality are welcome to compete in and since its inception in 2002 it has gained a reputation as the most popular and competitive championship using the very popular IRC handicap system.

To this end, there have been winners from all corners of the globe in the past few years and as rivalry has intensified, so has the quality of entrants and you can rightly expect to be rubbing shoulders with past and present Olympic and World Champions both during racing and also back at the waterfront bars post race. Despite this star studded line up, the even remains a friendly and welcoming affair and rivalries forged during the heat of the moment out on the racecourse generally become firm friendships once competitors have retired to the bar in the evening.

In terms of the racing set up, the fleet is split into several classes of similarly sized boats and at the end of the weekend prizes are presented to the best performing boat in each class and the boat which has accrued the fewest points throughout the entire regatta is crowned as the UK IRC National Champion.

If you have ever wanted to know how you measure up against the very best, or simply improve your sailing by working alongside some of the best sailors in the world, this is a great place to start.