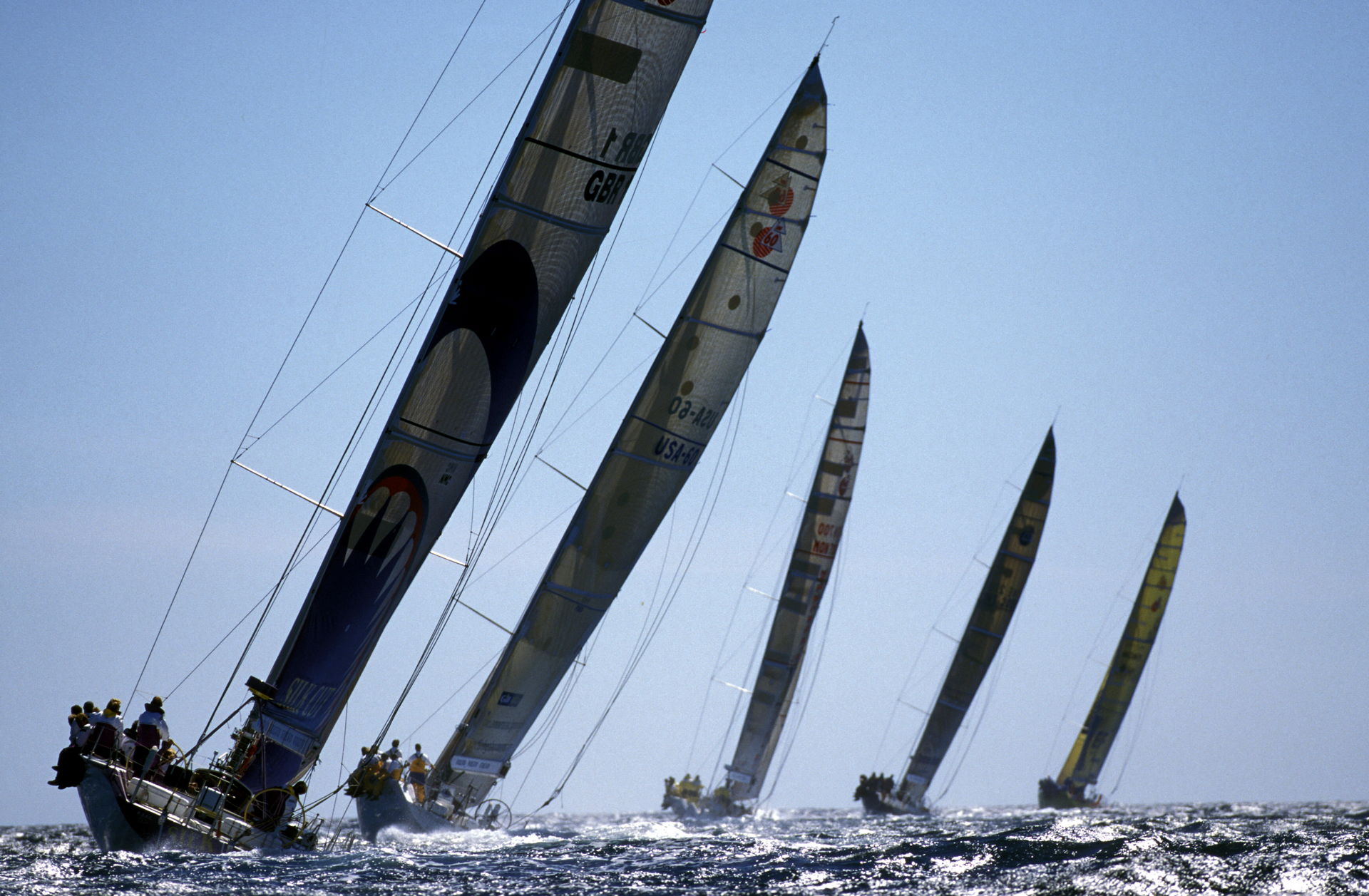 The biennial Rolex Fastnet Race is one of those events that has to be top of any racing sailors ‘bucket list’. This is the most famous race in yachting history and its name has become synonymous with both triumph and tragedy.

Setting out from Cowes, the 300 strong fleet races down channel to the rugged and bleak Fastnet Rock off the coast of Ireland. This is the outermost mark of the race and after turning the corner, competitors sprint for the finish in Plymouth. These bare facts cannot do justice to what an epic race this is; for in addition to having to work with the fickle tides and headwinds as competitors head down channel, the fleet is then fired out in to the Irish Sea where they often have to face the full fury of any advancing weather fronts coming in from the Atlantic.

It was this dangerous cocktail which led to the notorious 1979 race, when many yachts were abandoned and a number sank after being savaged by a particularly spectacular low pressure system. It was at the end of this race that the captain of Tenacious, the overall winner that year commented ‘Alright boys, you can let the damn boat sink now’.

This is also a race for legends and some of the winners that have graced the roll of honour have gone down in history; from the first winner Jolie Brise to Olin Stevens’ groundbreaking Dorade to Tabarly’s Pen Duick III to Illingworth’s Myth of Malham. You are not only racing against the fleet in this race, you are racing with history.

This maybe explains why, despite the fearsome reputation of the race, it remains hugely popular. After the 1979 disaster, the number of entrants was limited to 300 yachts, and as a result the race is always oversubscribed with registration selling out in seconds and long waiting lists for crew into the bargain. Expect fearsome competition between vessels desperately seeking to place themselves among the greats of the sport.

Join us on our high spec 505 yacht for  full season race training and sailing package .. all you need for full season yacht racing!