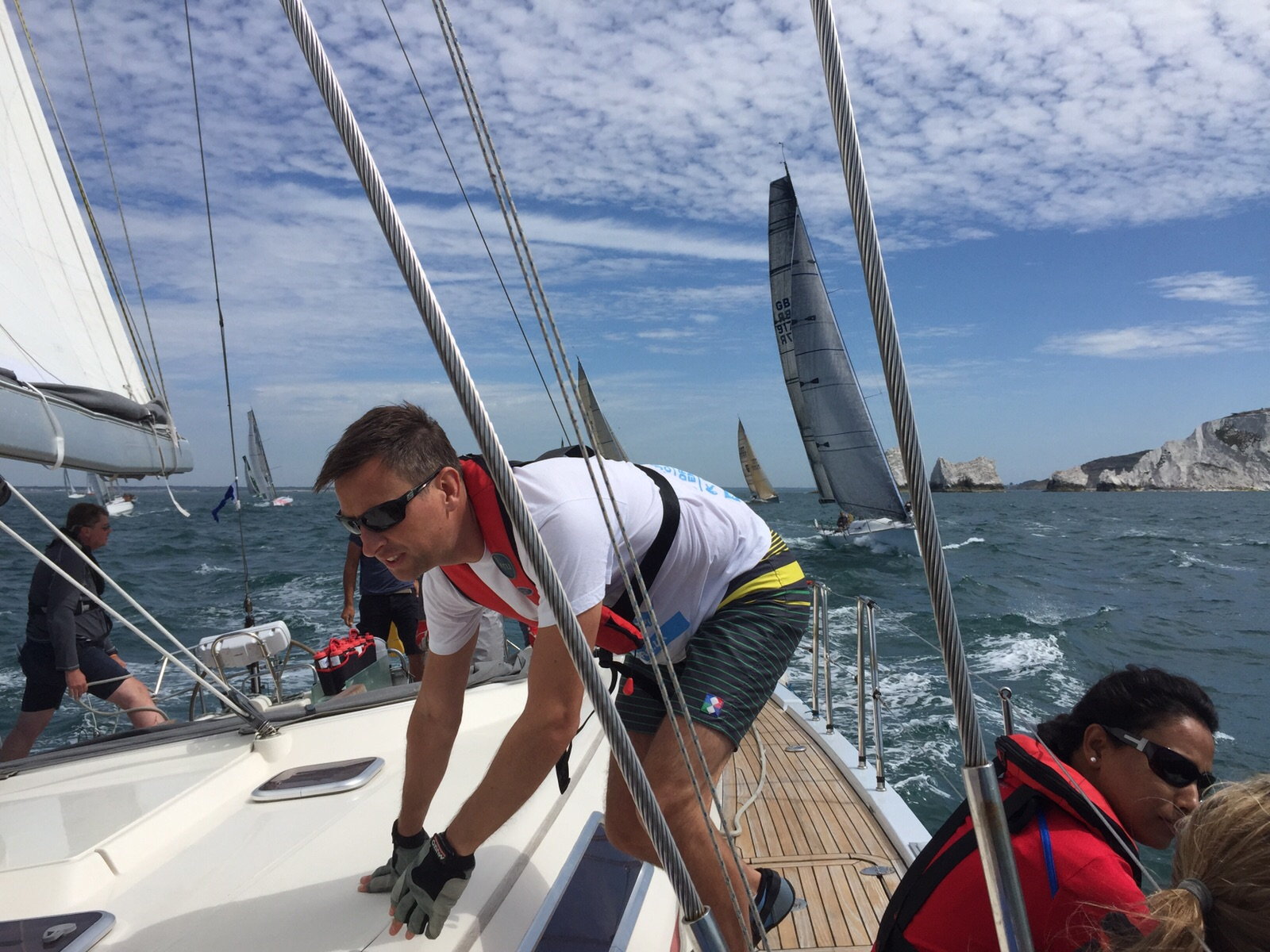 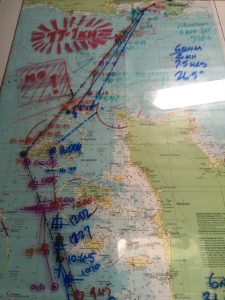 of racing starting in February is often a thrilling climax to a hard fought season. The course is a very straightforward flat out high speed burn from Cowes across the English Channel to Cherbourg and you can guarantee that it will be no holds barred as crew try to get those final points to boost their final standing or even secure overall honours in the championship.

Once clear of the Solent, crews settle down for a testing night sail as all of the vessels blast across the channel at optimum speed. By this point in the season all of the crews have gelled and are running at full tilt, so expect some real quality racing as vessels dodge across the shipping lane with the aim of being in Cherbourg in time for breakfast. This may be the last race of the season, but it takes a brave soul to lay in to the booze at this point, although some will be tempted at the lunch time meal and prize giving ceremony. After that, it’s simply a case of moseying back home at a somewhat more leisurely pace and, for some, reflecting on the end of a long, hard campaign and looking forward to the next round of racing.